Go Away without Going Broke – Money-Saving Travel Tips from lastminute.com 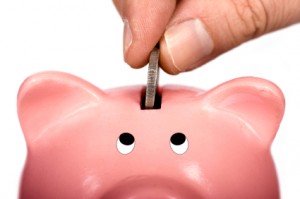 With the recent budget cuts, many will be forced tighten their belts a few extra notches from January. Before you decide travel is a luxury you can no longer afford, try these clever budget-busting travel tips from lastminute.com . You may be pleasantly surprised that it’s still possible to take a break without breaking the bank.

Being flexible with your dates and travelling off-peak are obvious ways to save money.  Other not so obvious tips include:

Some great value breaks away for the prudent traveler, available through lastminute.com are as follows:

Here’s some media coverage of the above tips, proving being thrifty is very much front of mind! 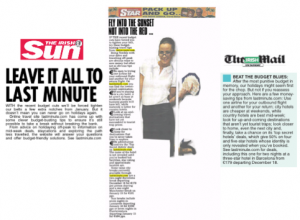