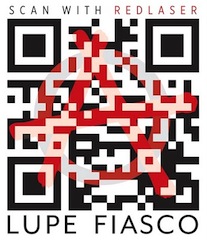 10. If the election coverage is getting you all hot and bothered then new software developed by TV3 can help gauge your feelings on the candidates as the debates unfold on TV. http://tinyurl.com/67m3gu4